“We’ll have the weight dropping off of you in no time.”

I stifled a grimace. Up until this point in the conversation, I had been nodding absent-mindedly to everything my prospective personal trainer had been saying to me. For the most part, I was focused on trying to take in my surroundings; noting the imposing looking gym equipment, the quirky neon lights that underlit the walls, and the mildly anxiety-inducing slogans scattered around the gym, many of them reminiscent of the ‘no pain no gain’ mentality. I tried to keep my face neutral as I asked myself: could I be comfortable exploring my complicated relationship with exercise in this space?

At the start of each new year, I usually actively avoid anything to do with fitness. At a time when it feels like the whole world is going out of its way to convince us that all our bodies need to thrive are two slim-fast shakes and 14 hours of exercise a day (insert eye roll here), my rigorous anti-diet, anti-resolution routine is honestly one of the few things that keeps me sane.

But, recently, I’ve been feeling the desire to move my body more; especially since I moved to a new home, in a completely new city, to start a new job. With so much ‘new’ going on, I’ve been experiencing higher levels of anxiety than usual, and I realised that a large part of the reason behind that is because I don’t feel confident in my body’s capabilities. The desire to feel stronger became stronger and stronger. But, realistically, I knew that the only thing I would do with a gym membership would be to feel unnecessary guilt over never using it, while obsessively watching thirty plus pounds leave my bank account every month for no good reason.

With this in mind, I took some time to think about the types of movement I’ve enjoyed in the past. I love to dance – whether it’s dressed up to the nines in a club or in my pyjamas around the house – but that didn’t seem like the best option. Firstly, because I experienced nothing but judgement in dance spaces as a child (I’m looking at you, my high school PE teacher who would only let me come on stage during dance performances when she needed the fat girl to do the lifts). But also because the only few body positive dance spaces I’m aware of (shout out to The Curve Catwalk – you know how awesome you are!) aren’t geographically accessible.

I’ve been involved in a range of different sporting and fitness spaces throughout my life, from netball and badminton, to circuit training and HIIT. I even went to fitness bootcamps not once, but TWICE in my teens (-1000/10, I wholeheartedly do not recommend). And in every single exercise space I’ve occupied, I’ve had some type of negative experience… except in one. Going to Kickboxing in my teens had provided the only place where I never experienced an ounce of judgement for my body size; where I was encouraged to recognise how strong my body was, and how much it was capable of achieving.

So, if I was planning on re-entering fitness spaces with a body positive, anti-diet mindset, it seemed logical that I should start there.

Going into it, I was aware that it had been a good few years since I’d made any effort to regularly leave the house (the joys of a pandemic), let alone exercise. So it seemed sensible to start my journey with a personal trainer, rather than joining a group class where I might feel overwhelmed, judged, or extra pressure to push my body beyond its limits. I have a condition called Hypermobility Spectrum Disorder, along with chronic fatigue, so I was conscious that I wanted to have 1:1 guidance and support as I reintroduced myself to movement. I’m on a record of over two years without spraining one or both ankles – a silver lining to rarely leaving the house – and I’m in no hurry to ruin it!

After looking at a few different options, I happened across a personal trainer (on one of those rare occasions where Facebook spying on my internet searches actually pays off) who owned his own small gym that focuses on MMA, Boxing, Kickboxing and Muay Thai. I sent him an email explaining that I was looking for a personal trainer, and made sure to note that I was fat and disabled so needed a trainer who would take my individual needs and ability into consideration. He was quick to reply, and seemed approachable, so I asked if I could come to the gym to check out the space and meet him.

I turned up just as a kids’ MMA class was coming to an end and felt surprisingly comforted by this. These children’s parents clearly trusted that their kids were well looked after in this space, after all. The personal trainer – who we’ll call Jack – greeted me with a smile when he saw me at the door, and welcomed me into the space. Jack asked me various questions about my ability, what I felt my physical limitations were, and whether there were any specific injuries or weak joints he should be aware of. A couple of minutes into the conversation, I felt more at ease, and despite the imposing stature of the broad built, highly muscular man in front of me, I felt more confident that my juxtaposing soft-rolled body would, at the very least, be treated with respect and care.

But then, as I think I had expected it would, the conversation took an exhausting turn.

“We’ll work on some self-defence skills,” Jack said enthusiastically, after I had mentioned some of my safety-related anxiety. “And do some weight training. We’ll have the weight dropping off of you in no time.”

My heart plummeted. As people were starting to gather for the next class, a group of 20-30 year olds with bodies that could not be more different from mine, I couldn’t bring myself to draw attention to his assumption that I had wanted to lose weight.

Instead, I nodded distractedly as he continued to talk. Eventually, when Jack asked when I was thinking of starting the lessons, I said I would need to wait for payday – which was true enough – and would get back to him. I left the gym shortly after, feeling dejected, discouraged, and unsure whether I would be contacting him again.

I pondered the interaction for a few days. On one hand, I couldn’t really blame Jack for having assumed one of my goals would be weight-loss. It is relatively well advertised on his website that he offers a weight-loss programme, and fatphobia is so rampant within our society that almost everyone assumes weight loss should be fat people’s only focus – I mean, what else could we possibly have to live for if not to pursue the illusive, unrealistic and inconsistent body ideal?

So, I was left with a dilemma. Did I avoid yet another fitness space where I was made to feel like my body wasn’t good enough, and lose the opportunity to reclaim my relationship with fitness? Or did I go ahead with the sessions in a bid to ‘power through’, ignoring my unease and inevitably end up feeling resentment towards my body for everything it could never be: thin, toned and fully able.

It was only about a week later, when Jack emailed me to see if I was ready to start our sessions, that I realised there was another way to go about things. Jack had seemed like a nice, reasonable, approachable person… why couldn’t I just tell him that I wasn’t interested in weight loss? Why could I just explain that I want to engage in fitness without the pressure of diet culture taking all of the fun and joy out of movement and physical expression?

So I did. I replied to his email and explained all of my reservations and concerns. I asked that we avoid any mention of weight loss, because I was just trying to build my fitness and confidence within my body. I told him that I had a history of eating disorders, and that I am still in recovery, because I refuse to hold shame around my complicated relationship with food and diet culture. I explained, categorically, that I had no interest in putting my energy into something that made me miserable.

It was nerve-wracking experience waiting for his response. Learning to advocate for myself and my body is still a journey I am at the beginning stages of, and I felt a huge amount of anxiety about doing so to someone who, not only did I not know, but who worked in an industry that is renowned for not being body diverse.

To my relief, Jack replied the next day to say that he thought it was “really refreshing to hear that weight-loss wasn’t what I wanted to put my energy into”, and that we would focus on building my strength instead. I was elated. Not only had I advocated for myself and my right to exist in a fitness space without being made to feel like I needed to change my body, but my wishes had been heard and respected.

I’ve now had two sessions with Jack, working on both self-defence and strength building, incorporating MMA and Kickboxing skills, and I can wholeheartedly say I am already really enjoying reclaiming this element of my life. For the past six years I have been on a journey of rebuilding my mental, emotional, spiritual and social resilience, but addressing my physical wellbeing seemed the most daunting and potentially triggering part of myself to work on healing. I’m so proud of myself for taking this step towards feeling more positive about physical activity, and for ensuring I do it in a way that protects my mental and physical wellbeing.

I already feel more confident in my body, as well as within myself. And while I’m still learning to confidently communicate my needs and limitations in my training sessions, I’m thrilled about how far I’ve come, and even more excited to see where this journey will take me. 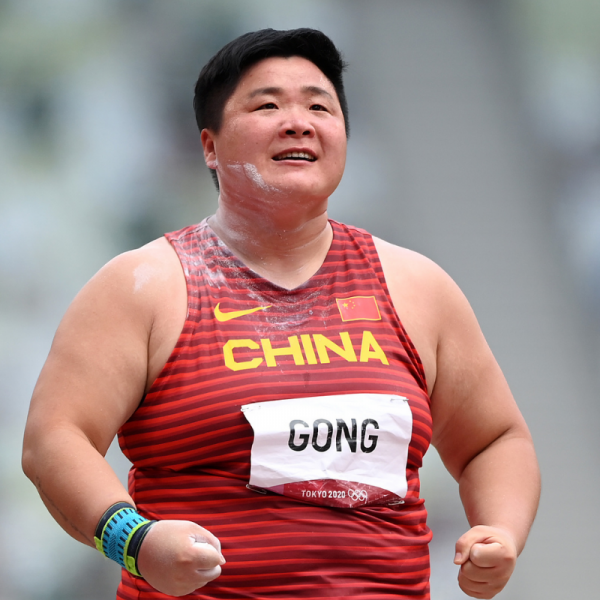 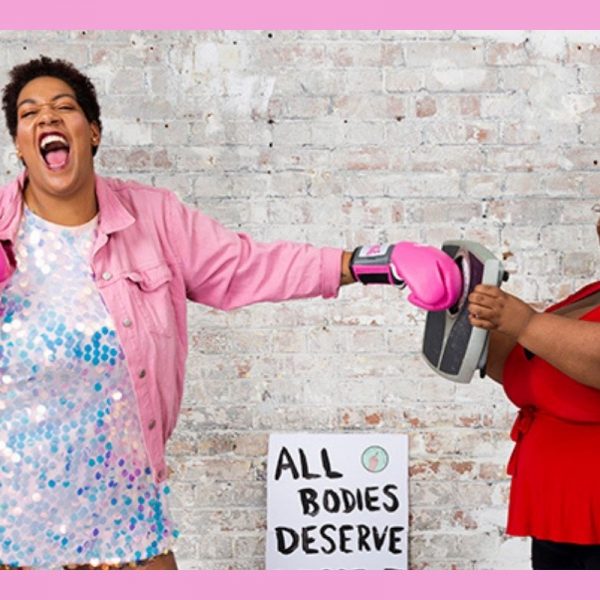 It fascinates me when my grandmother lights candles. She moves at a lethargic pace, slowly…
Read More

Why New Years’ resolutions always fail…and what I’ll be doing instead.