After going through a particularly bad breakup in late 2017, Becky Young decided she wasn’t going to conform to the diet culture trend that spikes each January. Initially, the idea was to form a support group – similar to the slimming groups Young had attended in the past – but without the weigh-ins, diet tips and the mountain of guilt that comes with it.

Young tells the Standard: “Those support groups had a sense of community and shared experience that was nourishing in a way and I wanted to recreate that space, but for the exact opposite purpose.”

And thus, the Anti Diet Riot Club was born. Described as an in real life body positive community, its Instagram following has boomed to 67.5K followers in less than two years with Young now organising regular meetups for the community.

An Anti-Diet Festival is Coming to London 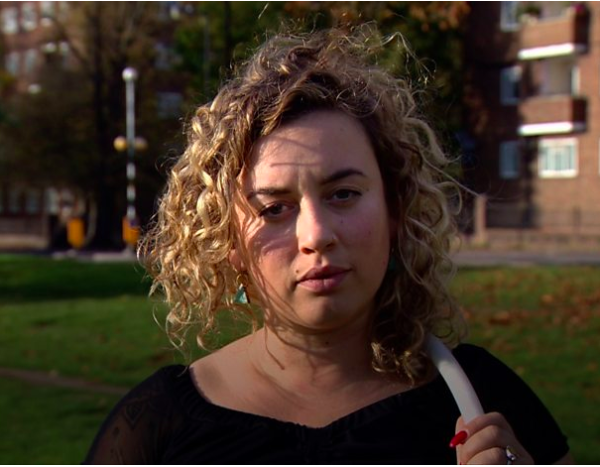 Video: Ditch The Diet and Rethink Your Body

I Predict an Anti Diet Riot!